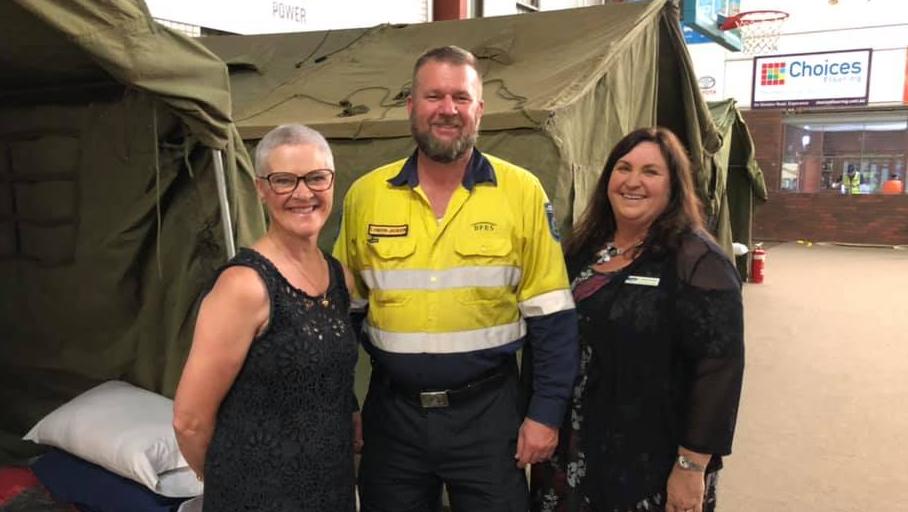 Esperance residents are beginning the long road to recovery after fires burning for more than seven weeks were finally contained last week.

Department of Fire and Emergency Services incident controller Danny Mosconi said he was “incredibly grateful” for the efforts of the Esperance community and beyond to support emergency volunteers during their stay.

“The community support included local businesses and community organisations pulling out all stops to provide meals, accommodation and other services for volunteers during a very busy time for the region, with multiple events on the Labour Day weekend,” he said.

“At the peak of the effort, 300-400 people per day were being fed by local caterers, and the Country Women’s Association was also preparing 300 snack packs a day.

“There were also donations of firefighting machinery such as bulldozers, front-end loaders, fuel trucks, graders and water carts — 27 items in total over the duration of the incidents.”

Mr Mosconi said it was due to these efforts the emergency crew was able to manage the situation as quickly as possible and minimise damage to homes and properties.

“I’m very pleased to say that thanks to the efforts of a huge contingent of community and farmer volunteers as well as our dedicated career firefighters, we can now see the light at the end of the tunnel at Esperance,” he said.

With all fires now under control, Mr Mosconi said DFES would continue to support Esperance locals as they began the bushfire recovery process.

“DFES will remain in town to provide any support we can, including keeping a contingent of firefighters on-site to assist the local community as they begin their recovery efforts,” he said.

“We will be right behind the local community and local governments in supporting these efforts.”