We agree with the Judge that the public needs to be protected from anyone who is capable of threatening firefighters with a machete and stealing the car of a volunteer defending our community from fire. Let’s hope the Judge was also right in giving the offender the benefit of the doubt and suspending his goal sentence.

With thanks to our friends at the Harvey-Waroona Reporter for the excellent article below. 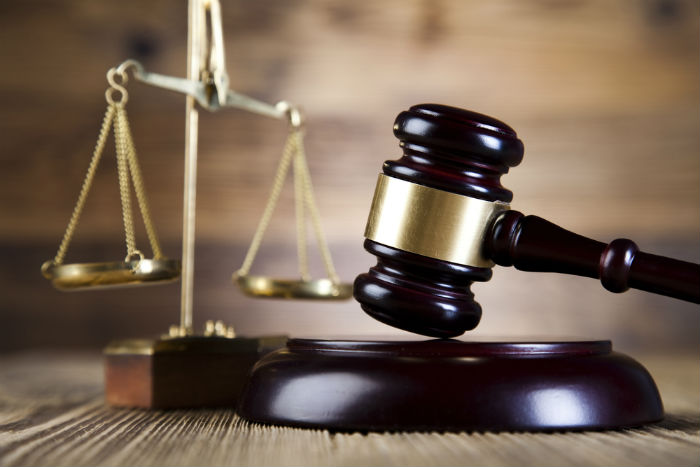 A man who was in the midst of a psychotic episode when, brandishing a machete, he stole a volunteer firefighter’s car as he battled a blaze in Wellesley has avoided further jail time.

While a judge found that Kurnutt Jermaine Thorne’s history of significant mental health issues meant he was not the proper vehicle for general deterrence, he could not rule out that his offending was “exacerbated” by his heavy cannabis use.

Thorne was sentenced in Bunbury District Court earlier this month when it was told the 34-year old had spent the night lost in bush before he stumbled across the car and committed the robbery.

On January 17, Harvey deputy chief bushfire control officer Mick Papalia had set up a control point near Treasure Road as a group of volunteer firefighters battled a blaze in a pine plantation.

After telling Mr Papalia “you’ve got a fire and someone has taken shots at me”, Thorne got in the driver’s seat and drove off, but not before pulling out the machete when several firefighters ran towards the vehicle.

Thorne spent three weeks as an involuntary patient at a psychiatric unit following the incident.

While Judge Stone said Thorne’s offending was “very” serious and the public needed protection from him, he believed it was in the interest of both Thorne – and his prospects of rehabilitation – and the community to conditionally suspend a prison sentence.

Thorne was given a three-year jail sentence, suspended for 18 months subject to program and supervision requirements.