The meeting opened with discussion about the role of DOACs and their input into decision making by DFES. This followed on a letter sent to Commissioner Gregson following the last DOAC meeting. The DOAC Chair, Wayne Della Bosca, informed the meeting he discussed the matter with the Commissioner and felt satisfied that they had access to him.

The issue of exemptions from harvest and vehicle movement bans was discussed at length, as happened at other regional DOACs. There is clearly a need to allow movement by utility companies such as Western Power, Water Corp and Telstra if they need to do repairs to get such basic services working if they had been disrupted.

The meeting was advised to apply common sense and local knowledge if asked to provide exemptions to locals for specific vehicle movements.

The Association’s representatives reported on a range of issues that the Association is dealing with and some of our activities in building more direct relations with volunteers.

The Association’s George Storer and the Chair are both involved with the permit review process and thus were able to give the meeting a thorough report on progress with this task.

It would appear that the objective of developing a standard permit template applicable everywhere is proving elusive. The one size fits all approach is proving incompatible with the diversity of needs and thus we seem to be heading for an outcome of shires developing their own permits to suit their circumstances. The Goldfields / Mining region has already taken that path and created their own permit.

Insurance coverage was the subject of considerable discussion with some ambiguity about who needs to be registered for insurance purposes. The meeting heard that local government does not need to insure auxiliary or associate members as they would be covered under Bush Fires Act if doing things under direction of a bush fire officer. However, meeting was informed that there was no insurance cost saving for local governments in doing so as they local government is billed for a certain amount regardless of how many brigade members it has.

The Association has initiated discussions with the Local Government Insurance Commission and WALGA to clarify such insurance questions. The diversity of views on the subject demonstrates the need for clarity so all have the same, and correct understanding. 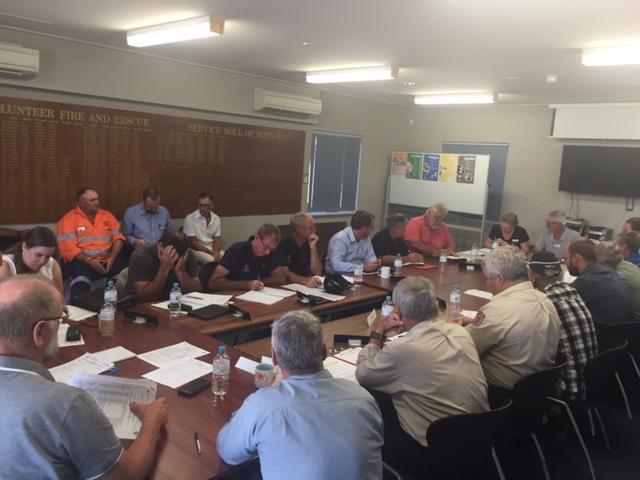