From far and wide: Gosnells crew back from Esperance

From far and wide: Gosnells crew back from Esperance

One of the most valuable things about WA’s diverse (and spread out) networks of 560+ Volunteer Bush Fire Brigades is that they can get to small fires and incidents before they become big ones. And it also means WA has a huge diversity of skills and knowledge it can call on when something extraordinary happens. 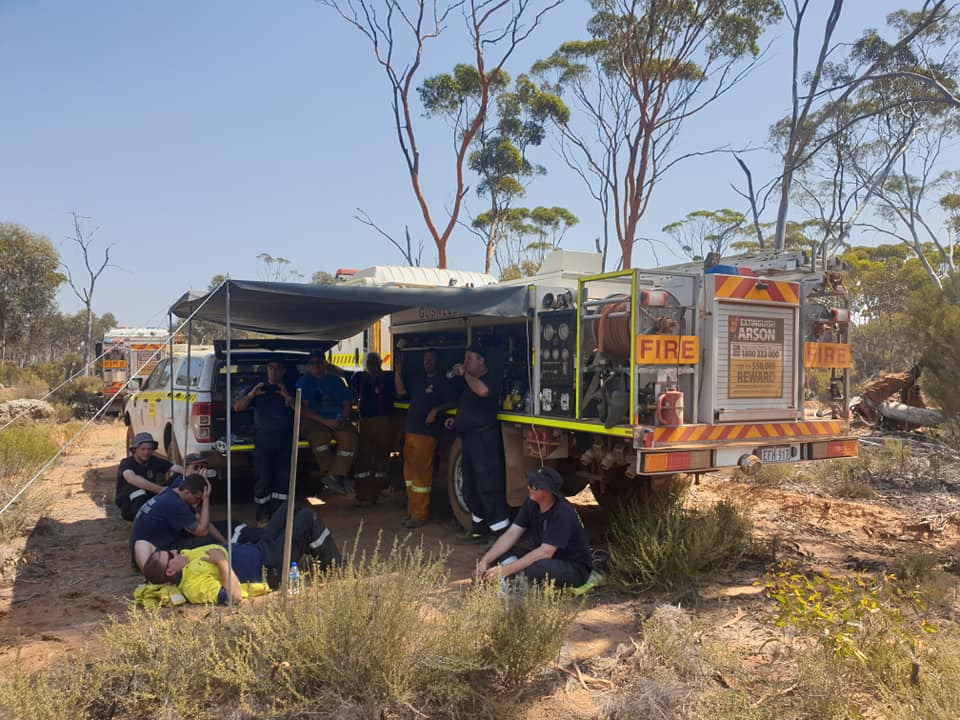 In Victoria, they’ve called this “surge capacity” – the ability to draw trained and ready resources from areas that aren’t currently exposed to the same risks and weather conditions to help those who are struggling with far worse conditions. 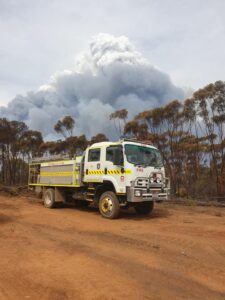 And there was no better example of this than the huge fires that have been burning in the Esperance region over the past few weeks.

As just one example, we’ve shared the post below from our hard-working friends at the Gosnells Volunteer Bush Fire Brigade and just a few of the incredible photos that say so much more than words ever could.

We know there have been hundreds of volunteers take time off work and away from family to work side by side at these fires and other over the last couple of months, and for that, WA thanks you enormously.

And a special thanks to the Gosnells crew for sharing this post on Facebook. We know a lot of our public communications focus on regional WA, but you and the other incredibly important “metropolitan” brigades are valued just as highly by the Association and sincerely appreciate your support for us and your volunteer colleagues – even when they are 10 hours away!