The wonderful article below published in the Countryman Newspaper this week highlights the invaluable contribution of the 95% of Western Australia’s emergency service personnel who happen to be volunteers.

Thank you Newdegate Machinery Field Days for making the theme of this year’s Field Days “emergency services in the bush” and the Countryman for drawing the public’s attention to our incredible 26,000 bushfire volunteers and their colleagues in other services! 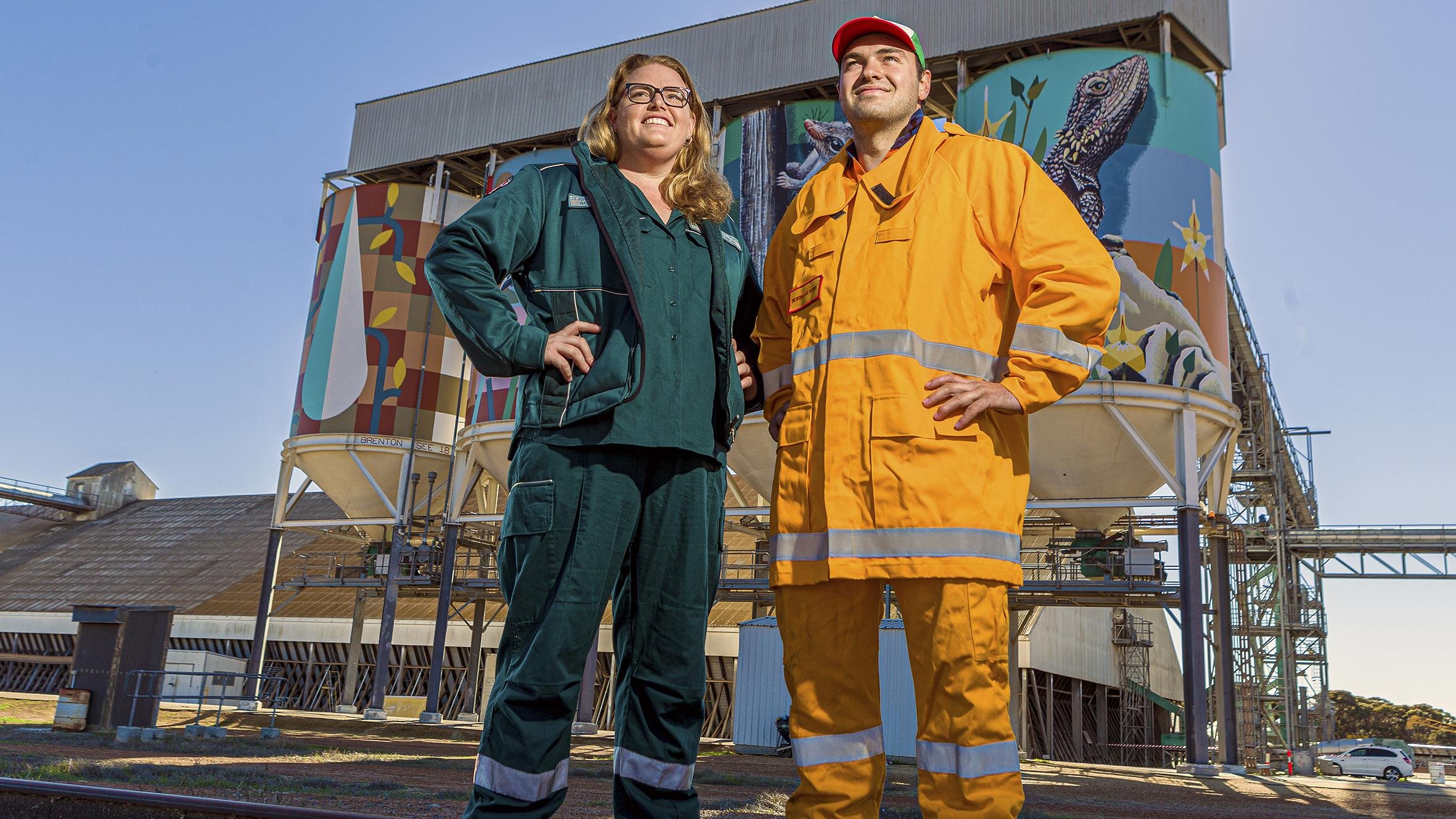 The official program for Newdegate Machinery Field Days is inserted inside this week’s Countryman. This year’s theme is ‘emergency services in the bush’.

You’ll find this story and more inside the official program. Pick it up in stores now!

In WA, 95 per cent of emergency services personnel are volunteers.

In terms of Newdegate’s population, tipped at around 170, and the wider Lake Grace Shire at just over 136 residents, that accounts for a fair chunk of the community.

But whether it is their career or they are a volunteer, first responders fill an important role within their community — and that fact alone is a matter the Newdegate Machinery Field Days is keen to first acknowledge and, second, celebrate.

This year’s theme is Emergency Services in the Bush, which Lake Grace Shire president Jeanette De Landgrafft said was more than just a tad appropriate.

“Without our fire brigades, ambulance officers and police, our communities wouldn’t feel safe, protected or cared for,” she said.

“Whether it’s attending to storm damage, a car crash, a house fire, a hazmat incident, a vessel in trouble, or a bushfire, day or night, volunteers are there to assist,” he said.

“WA is very fortunate to have 26,000-plus selfless and dedicated volunteers who all share a common goal to protect our community.

“It’s a special kind of person who is willing to drop everything to help someone in their hour of need.”

Mr Klemm, set to officially open Newdegate Field Days on Wednesday at noon, will be just one of a number of emergency services personnel to grace the site this year.

“Volunteers could not do what they do without the support of their families, friends, employers and fellow community members,” he said.

From frontline officers to administrative support and communications personnel, the spectrum of emergency services members is wide.

Within Newdegate, support comes in the form of the St John Ambulance sub-centre and its team of volunteer ambulance officers, the town fire brigade and the wider bushfire network.

The neighbouring town of Lake Grace is home to the nearest hospital and police, who are tasked with covering a territory that spans more than just the shire’s 11,890sqkm.

But emergency services personnel, like Newdegate residents Rebekah Dunkeld and Stefan Greyling, often wear many hats within their community.

Ms Dunkeld is an ambulance officer, secretary of the Newdegate Fire Brigade and footy trainer for the Newdegate Lions, and she regularly hits the courts as part of the local netball team, all while holding down a day job in her family’s business, Newdegate Stock & Trading.

“I moved home a few years ago and realised that because we are such a small community, the services rely heavily on volunteers to keep them going,” she said. “If we lose our ambulance or fire brigade, then help is more than half an hour away, and that really can mean life or death.”

Ms Dunkeld said volunteering was “something really special” in country communities, because everyone got involved, much like locals do for Newdegate Field Days.

“(The event) is a good opportunity to drive what and how important volunteering in the country is,” she said.

“Hopefully we might get a few people motivated to join.”

Mr Greyling, who works in the family business Pitstop Mechanical & Tyre Services, is known by another name in the event of an emergency — fire captain. He has headed the Newdegate Fire Brigade for six months now, but signed up as a member about three years ago.

Mr Greyling and his parents — Idra and Louis — moved to Newdegate in 2015 and they have been a welcome addition to the community.

Mr Greyling said while they lived in town, he had always loved farming and living in the country.

The family emigrated from South Africa to WA in the late 2000s, after which they spent time on farms in Pingaring and Varley, before settling in Newdegate.

Mr Greyling said he had joined the brigade because it had allowed him to help when there was a bushfire or farm fire in the region.

“When there is a bushfire or a farm fire, people tend to take their own gear to it, so it’s good to be able to get out and help,” he said.

Just out of Newdegate, with farming units to the north, west and south of town, farmer David Tonkin is another member of the town brigade.

As fire control officer, he can recount many a firey tale. “We had a good one a couple of years ago, not far out of town,” he said. “It was a header fire.

“The header didn’t burn but the bush and a bit of farm did.” 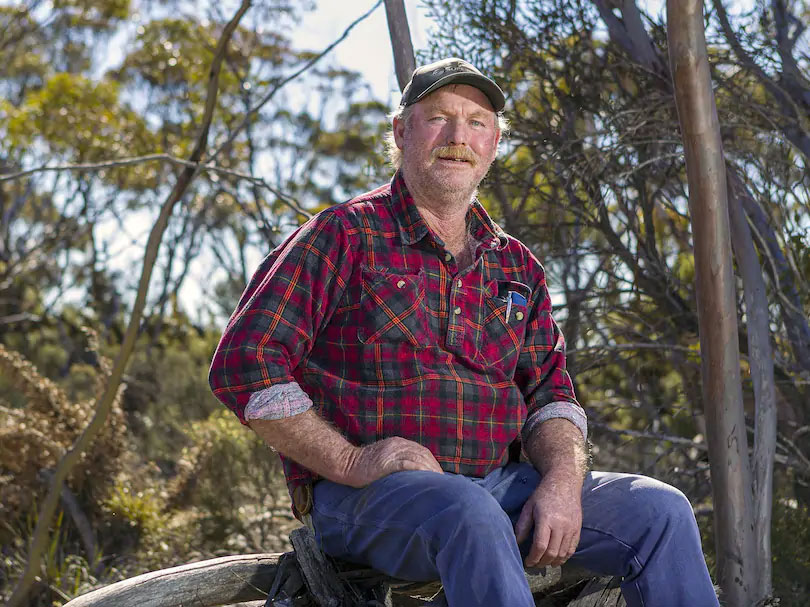 As a member of the town fire brigade since 1986, Mr Tonkin said enlisting to help “was just the thing to do those days”.

“Our main concern is the town, but if they call all available units, you have to go,” he said. “When there is a fire, it’s everybody on deck and the more people there, the better.”

The brigade is also known to offer help further afield, with the team attending a major fire in Red Hill, an outer suburb of Perth, in 2011.

For Mr Klemm, such stories of assistance are a matter all West Australians should be thankful for.

“On behalf of DFES, I thank all emergency services volunteers — and those who support them — for their commitment to helping us achieve a safer State,” he said.