Although the article below includes a couple of obvious errors (such as the name of our Association), we have shared it because it provides some interesting perspectives from the major political parties.

Importantly, in response to the quotes attributed to Minister Francis Logan, we say: 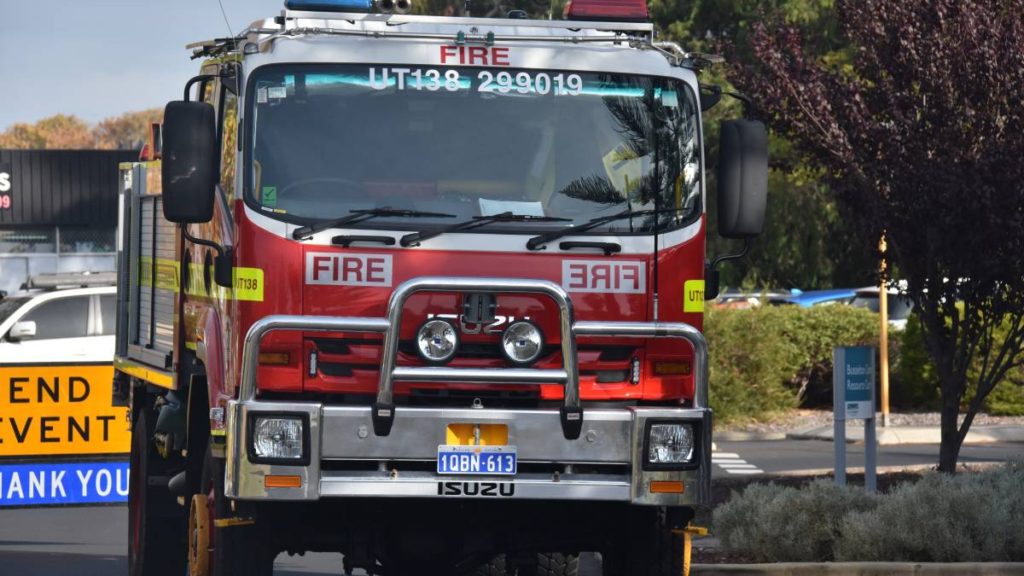 Volunteer Fire and Rescue Services Association of WA Inc acting chief executive Darren Brown said they had not changed their position about the new Rural Fire Division within Department of Fire and Emergency Services.

Mr Brown said the association remained supportive of the mitigation focus and while the division was not ideal it was still a good step forward.

Since the announcement, Mr Brown said the association had worked through details they did not like to see if it could be changed or to get more information.

“Now that we have exhausted ourselves trying to work through the detail we have a more forward view and are able to comment on the much broader part of the Rural Fire Division,” he said.

“There are significant parts of it we do not support.”

Mr Brown said the key issue was when the government went to the election they got the association’s support by promising to implement all the recommendations in the Ferguson Report.

Recommendation 15 stated a need for a rural fire service preferably independent, but if was not independent it should be autonomous within DFES.

Mr Brown said the report stated that an independent arm of DFES was not ideal and it was recommended as a fallback position.

“We were led to believe that we were getting plan B and now it is quite clear now the rural fire division is not an autonomous just another division of DFES.”

Mr Brown said the Rural Fire Division would not have a service capacity, which the Ferguson Report said it should and the division’s chief executive would not report directly to the minister.

“The report said the Rural Fire Division should be regionally based and while that is not a deal breaker for us, it is something the government need to explain if it will not happen.”

Mr Brown said the association would be open to talking about the Rural Fire Division being based in a metro area but it did not comply with the recommendations.

He said all the commentary was that DFES had tried and failed to understand the unique approach to bushfire volunteers where it got to the point that it needed to be a separate service.

“What the government has done is not delivered some of the recommendations but ignored the general message of the Ferguson Review, and that is a big one.”

Mr Brown said the Ferguson Report was brought about because of a disaster and the report exposed systemic problems that both the Labor opposition and then government promised to fix.

“We went to the election in good faith supporting their commitment, a year later they have announced something that does not address some of the big issues in the Ferguson Report,” he said.

“The biggest one is there is no operational capacity or responsibility within the Rural Fire Division.

“We now know why it is called a Rural Fire Division and not a rural fire service, because it is not a service.

“So what might happen this year when there is another major incident? The operational response might be exactly the same as it was in Waroona.

“That was the core of the problem highlighted by the Ferguson Report.”

In a perfect world Mr Brown would like to see a rural fire service that took responsibility for the management of all fire and emergency services outside the metro area.

“What we have is a rural fire division that does not operate in rural areas – it is also responding to mitigation issues in the city – it is not rural at all.

“We do not want to be accused of being problematic, we have bent over backwards to work with government in the last year and a half and it is disappointing people are saying we are being problematic.

“We need to tell the truth, and the whole truth is that it does not sit entirely well with us.” 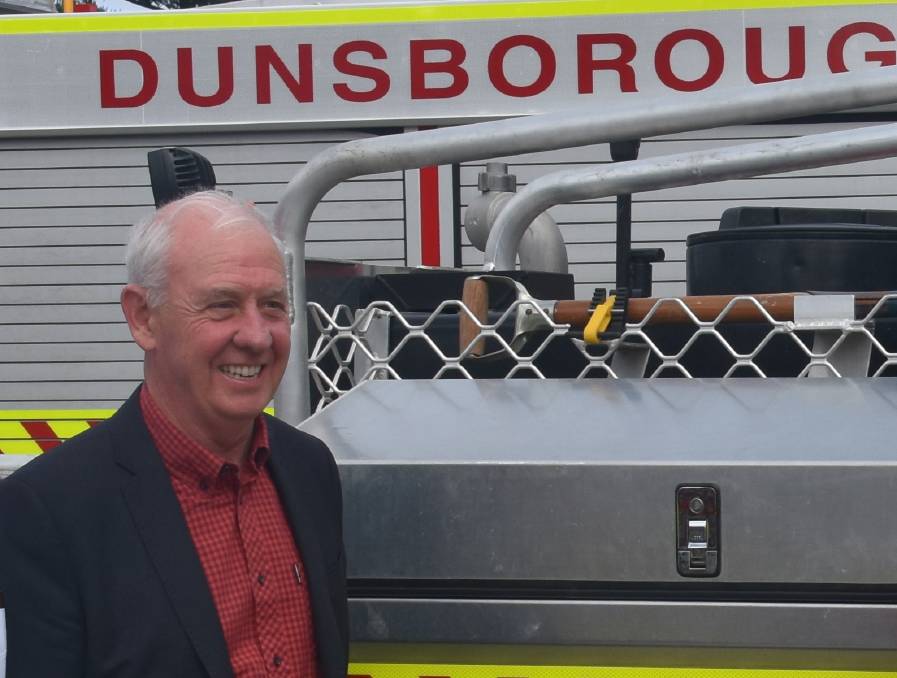 Emergency Services Minister Francis Logan said it was disappointing and surprising that objections were being raised by the association about the new Rural Fire Division, which they publicly and privately supported.

“This model has repeatedly been explained in depth and at length to the association so why it has a different opinion to the many other stakeholders and volunteers I have personally met is not clear,” he said.

“There also appears to be confusion about how our State’s bushfire brigades are structured.

“The overwhelming majority of bushfires are fought at a local level by the local brigades with their local government managers.

“It has been made clear at every meeting I have held with the hundreds of volunteers from more than 150 bushfire brigades and 29 local governments that the Rural Fire Division does not change the local government structure.

“That has been warmly welcomed everywhere I have been throughout the South West, Great Southern and Central Wheatbelt.”

“It is also about harnessing the best in bushfire science, management and practical know how through the centre of excellence,” he said.

“It’s time to come together and embrace what is significant reform that can lead to safer communities.”

Shadow Minister for the Emergency Services Dr Steve Thomas said the announcement made by the government of a DFES restructure was not the announcement of an independent rural fire service that would actually fight bushfires.

Dr Thomas also said that the apparent location of the proposed Rural Fire Division in Darlington in the Shire of Mundaring in Perth was a snub to rural communities, an embarrassment to the government, and possibly a by-election bribe to the electors of Darling Range.

He said that questions he had asked of the minister in Parliament in recent weeks had revealed more detail about the proposed departmental reshuffle that will be known as the Rural Fire Division.

“The Rural Fire Division will in fact be 32 full time employees based in metropolitan Perth whose role is administration, support and planning according to the minister, not actually fighting fires,” he said.

Dr Thomas believed given the government’s intent to not have a truly independent service, the leader of a WA Rural Fire Service should be a deputy commissioner, to give the service the importance it deserved.

“I also believe that a rural fire service should be located in the country, not in the metropolitan region. I would be looking to the South West between Pinjarra and Manjimup to house the leadership group,” he said.