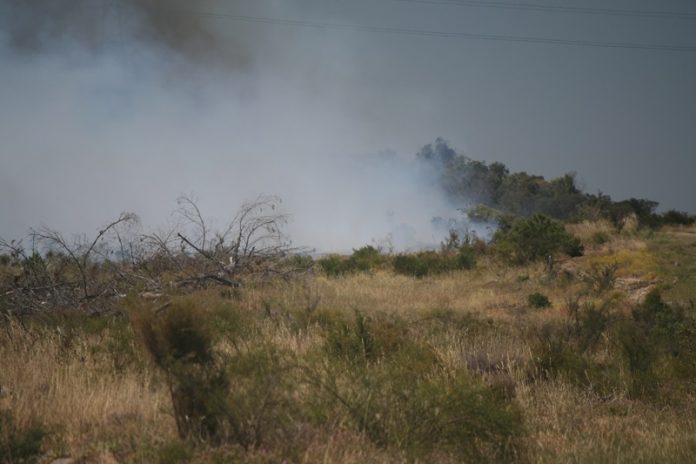 Earlier this month the State Government said some of the state’s most experienced and valued bushfire fighters would be at the summit but only one volunteer representative will attend. Photo: YNO

VOLUNTEER bushfire fighters who hope to have their say at a Bushfire Mitigation Summit are going to be disappointed.

Yanchep News Online understands a poll conducted by the shire earlier this year showed 50 per cent of volunteer firefighters wanted an independent fire service while the other 50 per cent wanted a designated service either under local government or within the Department of Fire and Emergency Services.

On June 3 Emergency Services Minister Fran Logan said the all-day event, to be held in Mandurah on Friday, June 23, would look at targets for prescribed burns, local government agency responsibilities and the experience of bushfire volunteers.

Mr Logan also said he looked forward to having an open and constructive conversation with some of the state’s most experienced and valued bushfire fighters at the summit.

But on Friday, June 16 the Association of Volunteer Bush Fire Brigades president Dave Gossage said the association had been told it was only allowed to send one representative.

Mr Logan’s office confirmed this and said everyone attending the summit would have just one representative apart from the Department of Fire and Emergency Services, which would have two including the commissioner Wayne Gregson.

If the Shire of Gingin poll is indicative of state-wide volunteers it indicates bushfire fighters are still to decide on the best way forward so it could be difficult for one representative to put forward the experience of bushfire volunteers.

Mr Gossage said the absence of an agenda meant the person representing volunteers would not have time to consult about the issues to be discussed and therefore unable to provide properly informed input on the day.

He said the association had written to Mr Logan telling him volunteers rarely had the capacity to meet without substantial advanced notice.

“When the bureaucracy asks for feedback on a proposal without significant forewarning and/or schedules an important meeting during office hours, it often results in not only poorly prepared (or indeed no available) representation but also contributes to the general perception that volunteer input is not valued,’’ he said.

“We also suggested that as a Bushfire Mitigation Summit that might be considering the recommendations of the Ferguson report (which are largely specific to our service), it is difficult to support the prescribed body for the BFS having less than 2 per cent representation.’’

In his June 3 statement Mr Logan said at the summit key stakeholders would have the opportunity to sit down together to discuss achievable outcomes for mitigating bushfires.

“Local MPs from across the political spectrum have been invited in what is intended to be a multi-partisan approach,’’ he said.

“Public submissions are welcome two weeks prior to the summit and will be open for a further two weeks after the summit.’’