Before, during and after – Quinns Rocks VBFB have your back

Before, during and after – Quinns Rocks VBFB have your back 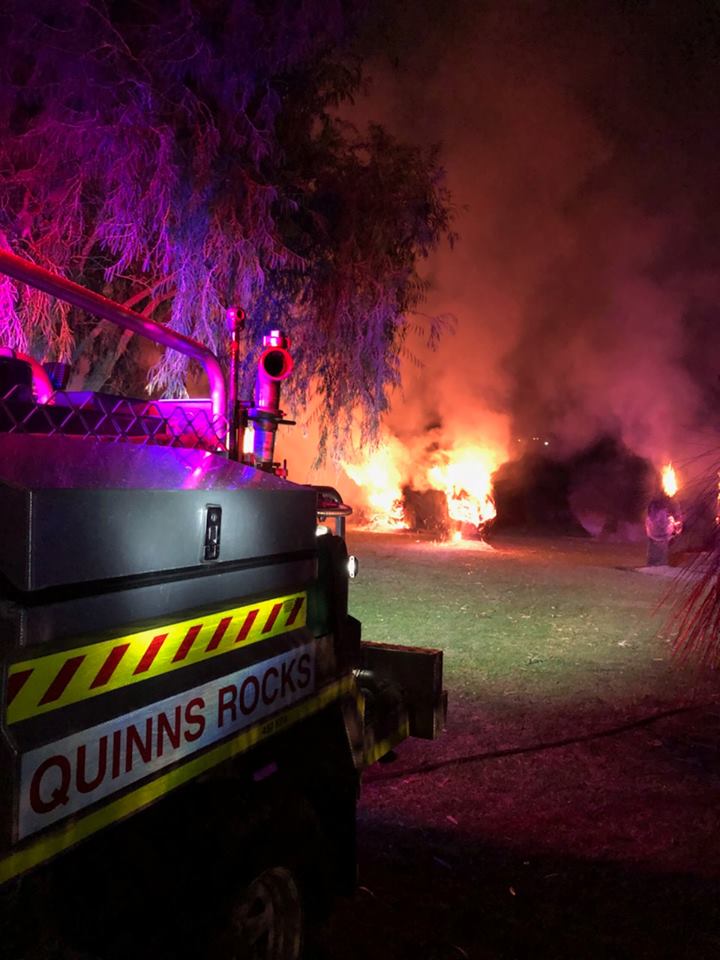 The Association of Volunteer Bush Fire Brigades (AVBFB) had no idea about the increase in the tax and although we’re sure we could have found a better way to spend some of that money and still increase the amount of mitigation work being undertaken, we have consistently supported the new interest in and commitment to reducing fuel loads.

But sadly, one of the victims in our modern 7 second media world is the whole truth.

In this case, the “story” that has been heard by the public is that this funding is part of a “restructure” that will move DFES from being a response-only agency to being a Jack-of-all-trades, now doing everything including mitigation. From what we have seen since the 13 April announcement that is true, but as is all too common these days, there’s more “truth” that no one has time to explain.

Despite what the public has been told, “firies” have always taken care of every one of the P’s and R’s – Prevention, Preparedness, Response and Recovery. It’s just that DFES only did one of them and the others – Prevention, Preparedness and Recovery were the domain of the amazing network of 26,000 women and men who cooperate with their local governments as part of the Volunteer Bush Fire Service.

And this Facebook post from our hard-working friends at Quinns Rocks Volunteer Bush Fire Brigade is a fine example of what has always been the norm – volunteers finishing their “day jobs”, donning the PPE and going out to help their communities Prevent and Prepare – as well as Respond to and Recover from disaster.

As you can read below, the Quinns Rocks team donated their time, skills and knowledge to do the important work of planned burning in a local park – but because of the daytime use of the park, they did it through the night on a Thursday while the rest of us were doing our shopping.

No payment. No extra funding for equipment or appliances. Nothing from the 10% increase in ESL.

Just the same team of highly professional volunteers freely giving their time and expertise to make sure their community is as safe as possible, and doing it out of hours so as to minimise the inconvenience to the community.

For the record, this has happened throughout WA long before it cost the tax-payers – and as the peak body for the incredible women and men who have always done that, we are extremely proud.

Thanks for all you do for your community Quins Rocks, and especially for sharing the update about your selfless work.