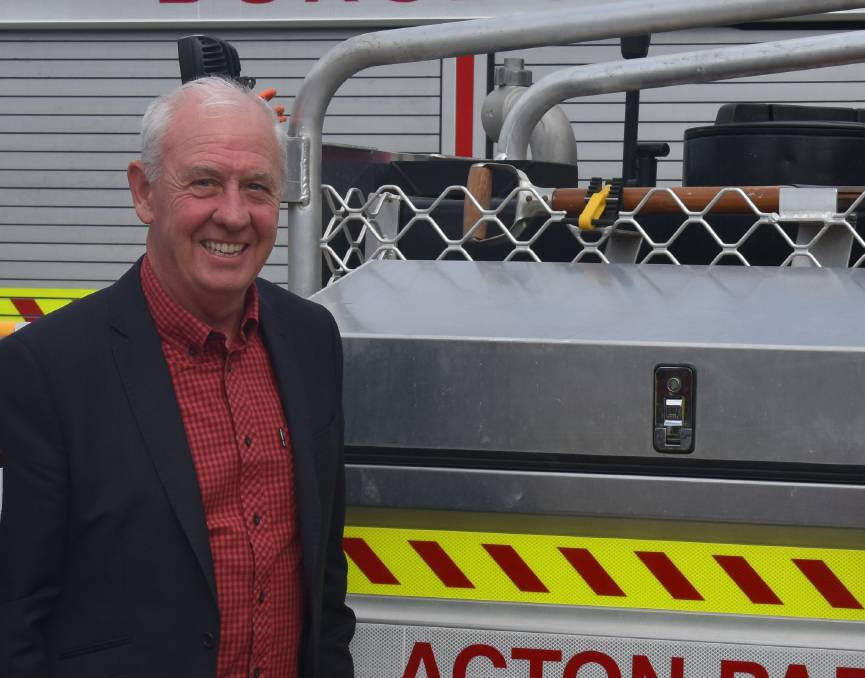 Emergency Services Minister Fran Logan announced a new rural fire division will be established within DFES in response to recommendations made in the Ferguson Report.

A new rural fire division will be set up within the Department of Fire and Emergency Services in response to recommendations made in the Ferguson Report.

The report investigated issues that occurred during the Waroona bushfire in January 2016 which saw two people lose their lives and tore through the town of Yarloop leaving little in its wake.

He said the new division would recognise the expertise and experience of WA’s bushfire volunteers and enable them to have greater input into bushfire management.

Landowners will be hit with a tax increase of of $28 in metro areas and between $8 and $17 per annum across four regional categories which will be paid through the emergency services levy.

“We have listened and put in place a division that recognises the input and expertise of our volunteers, but will also harness the best in bushfire management,” Mr Logan said.

South West MLC Steve Thomas said the new division was just a restructure of DFES and not an independent rural fire service as recommended in the Ferguson Report.

Mr Thomas said there had been a problem in WA for sometime where volunteers and bushfire brigades had struggled to get there message to the top of DFES.

“We have missed an opportunity, the rural fire service should be housed at the forefront and in the South West perhaps between Pinjarra and Manjimup,” he said.

“That way a partially independent fire service could be seen to be separate and not housed in DFES in Perth.”

Esperance farmer and author of the Cascade-Scaddan report Dan Sanderson said the reason the fires got away there in November 2015 was the lack of foresight and the lack of DFES reacting to the situation.

Mr Cascade-Sadden said while he did not want to be overly critical of DFES, he did not agree with the structure.

“Whatever happens in the bureaucracy it gets frustrating when we’re trying to pull in resources and when DFES come down and take over it becomes a bit of a mess,” he said.

“But everybody has learned a lot from the fires and so have DFES. They’re a lot better to deal with than they have been in the past.”

Mr Needham said the city was able to commence work on its plan this financial year as a result of funding provided through DFES.