AVBFB wraps up a great weekend of regional engagement

AVBFB wraps up a great weekend of regional engagement

The State Committee of the Association of Volunteer Bush Fire Brigades (AVBFB) does its best to directly engage, listen to and inform as many of WA’s 26,000 diverse bush fire volunteers as possible. And while we aren’t too comfortable singing our own praises, on this issue, its true to say we punch well above our weight.

Just to provide some context, the Association that looks after our 2,500 or so wonderful colleagues in the 92 Volunteer Fire & Rescue Service (VFRS) Brigades around Perth and other metro areas received $420,000 from the ESL via DFES last year.

The AVBFB was asked to do the same job for the 26,000 or so members of the 580 Volunteer Bush Fire Service (VBFS) Brigades spread across WA’s outer metro and regional areas with a DFES grant from of $126,000.

We’re not sure why there’s such a huge difference, but like the incredible women and men of the service we support, our elected volunteer Committee members continue to roll up their sleeves and get on with working as hard as they can to make things better for our members and the communities they so proudly serve.

And to that end, we’ve just wrapped up another weekend of regional meetings and valuable engagement with local volunteers, local government officers and state government Members of Parliament. 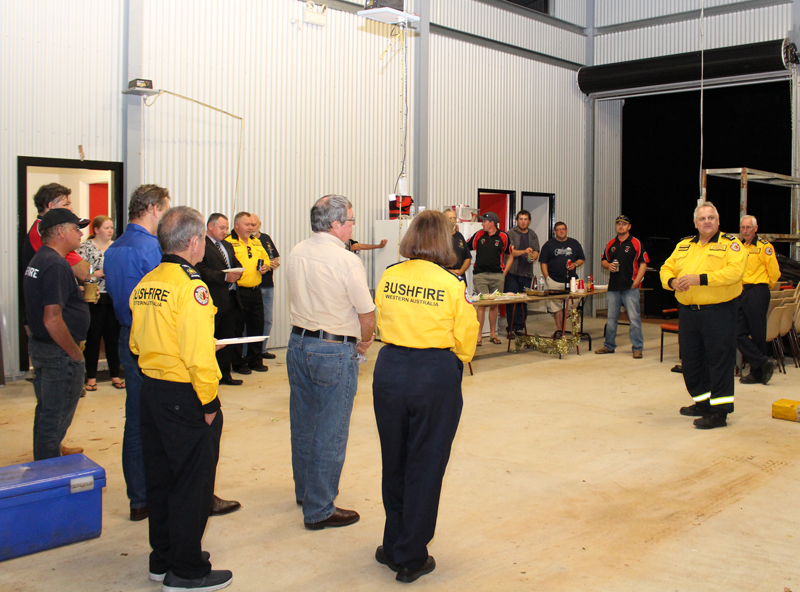 The publicised events started on Saturday when the wonderful team at the Allanson Volunteer Bush Fire Brigade in Collie hosted a social sundowner BBQ which gave BFS volunteers a chance to share a sausage and relaxed discussion with the AVBFB Committee and parliamentary representatives of the Liberal, National and Greens parties about their experiences, ideas and hopes. 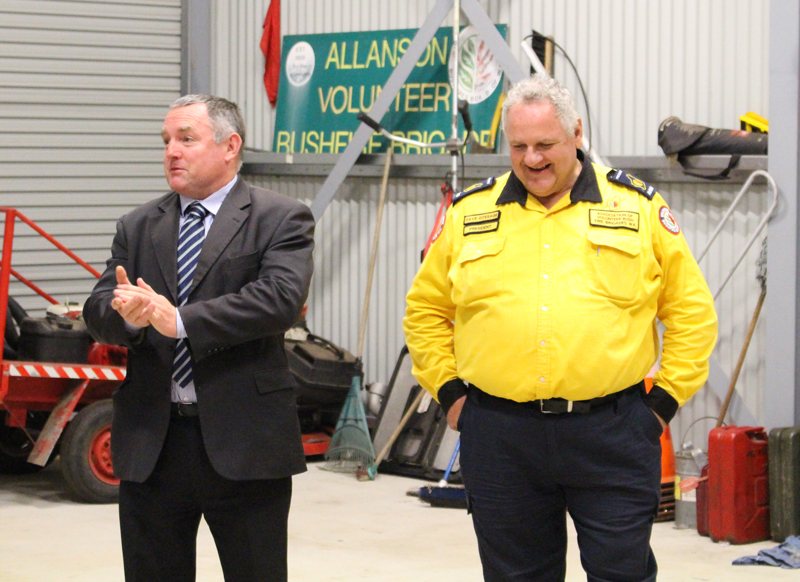 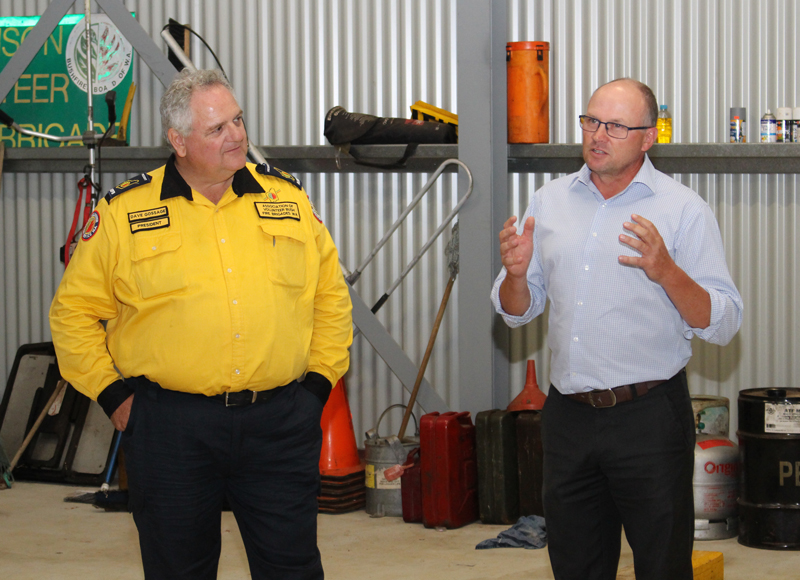 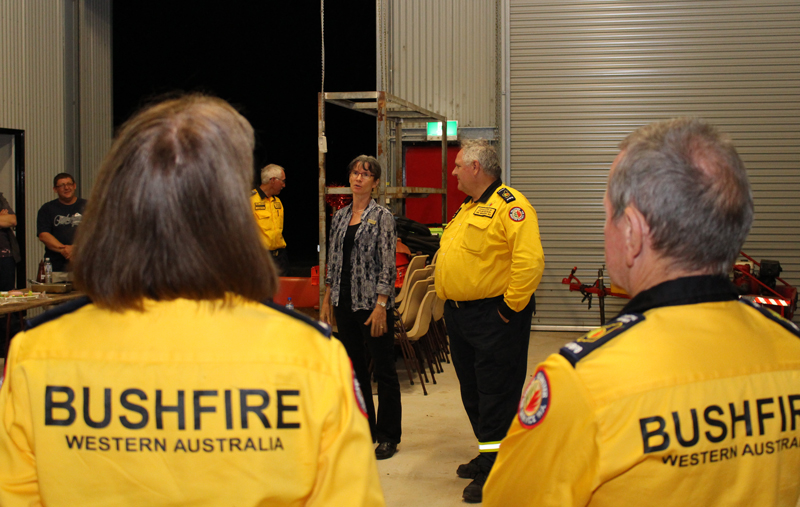 From all reports, the sundowner was a great success ending at around 10pm. One of the Members of Parliament said as they were leaving, “I’m so glad I came. Talking with all the volunteers answered so many of my questions and just helped join the dots I had from what I have learned from the media.”

Starting at 9am this morning, the whole committee was briefed by the Shire of Collie about its proposal to build and host the headquarters of the future RFS.

We then had a demonstration of an interesting service management platform and very useful discussion about how we could work on making software like this available to Brigades and Local Governments across the State.

After our guest speakers left, the State Committee held a regular meeting, discussing a huge variety of topics, resolving several specific outcomes and lining up another long list of actions we will now undertake to make things better for everyone.

There were a number of other meetings, events and discussions many of our Committee members participated in over the weekend, but that’s a quick summary of the work they undertook that was made public,

It is not often we post about the work that happens behind the scenes, but since we are starting to see negative comments on our Facebook page alleging personal agendas, it really is important that everyone understands the amount of effort and expertise these volunteer Committee members contribute with the common goal of supporting and improving outcomes for the invaluable members of the State’s largest emergency service.

We thank everyone involved for giving up their time, but particularly the Shire of Collie and Members of the Allanson Volunteer Bush Fire Brigade.