Augusta Margaret River Times: Tank use for firefighting depends on who will pay

Augusta Margaret River Times: Tank use for firefighting depends on who will pay

For those who have argued the Association of Volunteer Bush Fire Brigades (AVBFB) should “stay out of politics”, this is the kind of stuff that confirms we need to do quite the opposite!

Congratulations go to Therese Colman and Dr Steve Thomas MLC for bringing the issue to the attention of the public. 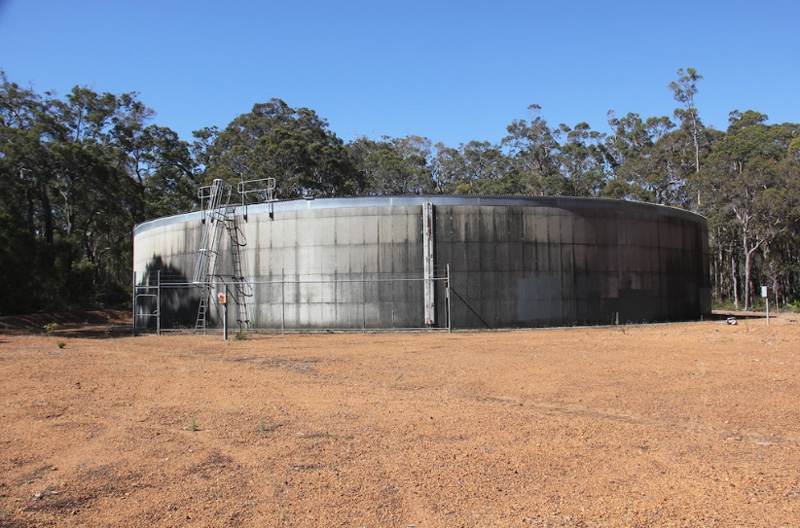 Local ambitions to employ a disused four-million litre water tank for firefighting is hanging on State Government agencies deciding who will pay the bill.

The empty water tank in Rosa Brook has been left unused for nearly four years, but no decision has been made come through about its future.

The tank was built by the Water Corporation in 1994 for the town’s main drinking supply, but after a $67 million upgrade to Margaret River’s water supply in 2014, including a 15 million-litre water tank, the old tank was no longer needed.

Margaret River-based MLC Steve Thomas said the tank was in the right location for local fire brigades and emergency services to draw from in an emergency. “The tank is too good a resource for it to be sitting here empty,” he said.

“It’s 8.2km from the town on the edge of State Forest and in the right location for Margaret River, Cowaramup, Rosa Brook, Wallcliffe and even Nannup emergency services to access.”

Shire of Augusta-Margaret River councillor Ian Earl said the Shire was also seeking use of the tank and agreed it would be beneficial during a fire.

“We as a Shire were, and still are, very keen to get a hold of the tank one way or another as a back-up for firefighting,” he said.

“At the (2011) Margaret River fires, there was a heavy strain on the water supply. This could be a good back-up in a large event.”

The money was earmarked for fire hydrants, upgraded road access to the tank, a helicopter landing pad at the site and general maintenance.

“The Shire supports the idea of utilising the asset for firefighting purposes and has been a strong advocate for maintaining it,” he said.

“However, to maintain it requires an agreement to be reached between Department of Biodiversity, Conservation and Attractions, the Shire and Water Corporation.”

“As the asset is on DBCA land and is originally owned by the Water Corporation, the final decision sits with the land owner and the asset owner,” he Mr Lloyd said.

Water Corporation’s South West regional manager John Janssen said a “final decision (was) yet to be agreed upon”.

“There are several significant factors to consider beyond filling the tank,” he said.

“We understand the importance of having water available during a bushfire and we’re working closely with DFES in considering the options for the future.”