Association thanks North Metro Volunteers for their contribution

Association thanks North Metro Volunteers for their contribution

The Association of Volunteer Bush Fire Brigades held a meeting in the North Metropolitan Zone recently. The meeting was held at the Swan Emergency Services Facility in Bishop St, Middle Swan.

The Association thanks the volunteers for giving their time and for their contributions that made it an informative and stimulating meeting.  We also thank the City of Swan and its emergency service personnel for hosting the meeting.

Discussion flowed freely amongst all present during the three hour meeting with a broad range of issues covered. The duration reflected broad interest in topics covered and the chance for volunteers to discuss matters with the Association and their peers from other brigades.

Training was discussed at length with a number of matters in need of further attention. John Duff from the Mundaring Fire Fighter School and one of the Association’s nominated representatives on the Volunteer Fire Pathways Advisory Group gave a thorough report on training endeavours for the North Metropolitan Zone.

Discussions identified various problems with training that will be pursued through training networks and the Association. It is notable that many issues raised in this meeting are also commonly raised with the Association across much of the state.

One of the ideas discussed was about a standard yellow uniform for all bush fire brigades so that we restore the commonality of appearance across the state. Most people with some familiarity of emergency services recognise the yellow uniforms as being the bush fire service, here and nationally.

Over recent years, and sometime due to decisions imposed on the volunteers, there have been other colours used for uniforms. In many cases the decisions by brigades reflected improved comfort in other uniform types that were not available in yellow.

The Association has made some progress with yellow uniform shirts being tested and is working toward yellow uniforms using lighter materials. This will be particularly pertinent to having all Bush Fire Brigades dressed in a common uniform within the future Independent Rural Fire Service which retains the Bush Fire Brigades uniforms and traditions like the FRS and SES.

Following on from previous requests for volunteers to step forward and form a new state committee for volunteer games, the meeting provided the final numbers needed to get the program up and running. The aim is for the group to run a Bush Fire Brigades Games Day in October or around that time depending on the feedback from volunteers. Those games will also be the platform for our games to be held alongside the 2018 World Emergency Services games to be held in Mandurah.

We welcome Mr Peter Hall and Mr Shane Robertson who joined the Committee. News about the games will start to flow once the new committee gets its feet. More assistance will be requested as we move forward so call the Association if you want to get involved on 0498 882 232 or email admin@avbfb.org.au .

The next meeting is scheduled for 20th April to be held in Sawyer’s Valley. The Association will be inviting South Metropolitan Zone BFB representatives to attend a similar Zone meeting on Wednesday, 15th March, with the venue to be confirmed.

Future regional meetings are also under consideration though the sheer time limits of our volunteer Committee Members make it a greater challenge. The Association has begun holding its own quarterly meetings outside Perth with the last meeting in Mandurah. This was done to coincide with the Wheeler Field Day that gave the Association Committee members a chance to meet with a large number of volunteers at a single gathering. We will look for similar opportunities for future meetings.

In the meantime if your brigade would like an individual visit, subject to the Volunteer zone representatives availability, we will endeavour to meet your requests. 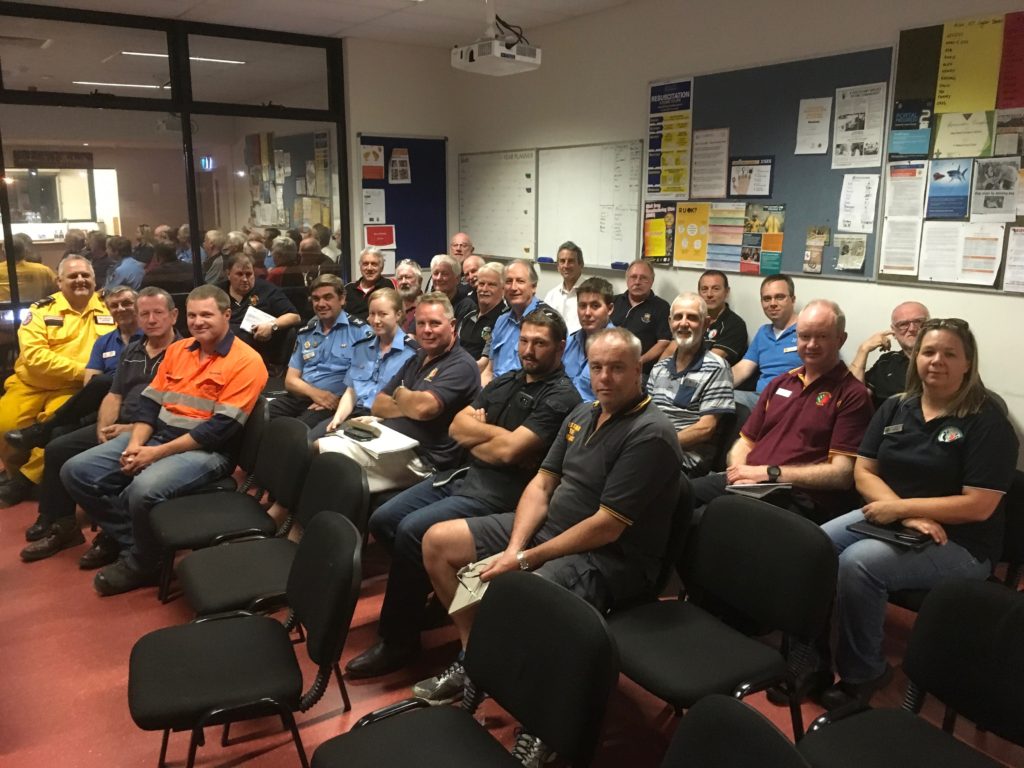