The Mid West – Gascoyne DOAC was held in Geraldton on Wednesday, 8th March, at the Council offices. We thank the City of Greater Geraldton for their hospitality in hosting the meeting.

The Association of Volunteer Bush Fire Brigades was represented by its President, Dave Gossage AFSM, and the CEO, Tony Papafilis.

Our Mid West Gascoyne representative, Steve Lloyd (front in top picture), is the DOAC Chair and he did a good job to keep the meeting on track and time.

Parked outside the Council’s offices was the new ICV that was due to be operational and ready for handover the next day. It will be a welcome addition to the region’s capacity to deal with bush fires and any other emergencies requiring ICV support.

The ICV has 9 radios and satellite back up, its own wifi and mapping capability. The challenge now is to get plenty of people trained to drive it and use it, and not necessarily to do both.

We were informed that DPAW is looking to establish a water bomber facility at Eneabba. This would fill in a gap in the region which has facilities at Dongara, Moora and Jurien.

A presentation about the new approach to traffic management, albeit under the same rules, stimulated a healthy discussion about the potential for excessive rule making to impede effective management. Greater volunteer input into the review recommended by the Ferguson Inquiry may well have produced some worthwhile changes.

The discussion extended beyond traffic management with broad concern over the ever growing regulatory burdens being imposed on volunteers from state government agencies. This sentiment resonated with the Association’s representatives who commonly hear such views expressed by bush fire fighters around the state.

The issue of communication problems in rural areas was raised, a problem that continues to arise too regularly. In this case, the meeting was told about a car crash that brought down a power line causing Telstra’s network to fail for two days. Telstra was approached for explanation as it is assumed that they would have some power back up arrangements. Telstra’s response was that they did not have funds for power back options. An absurd response and totally inadequate given the important role their communication network plays.

We look forward to the next meeting in Chapman Valley. 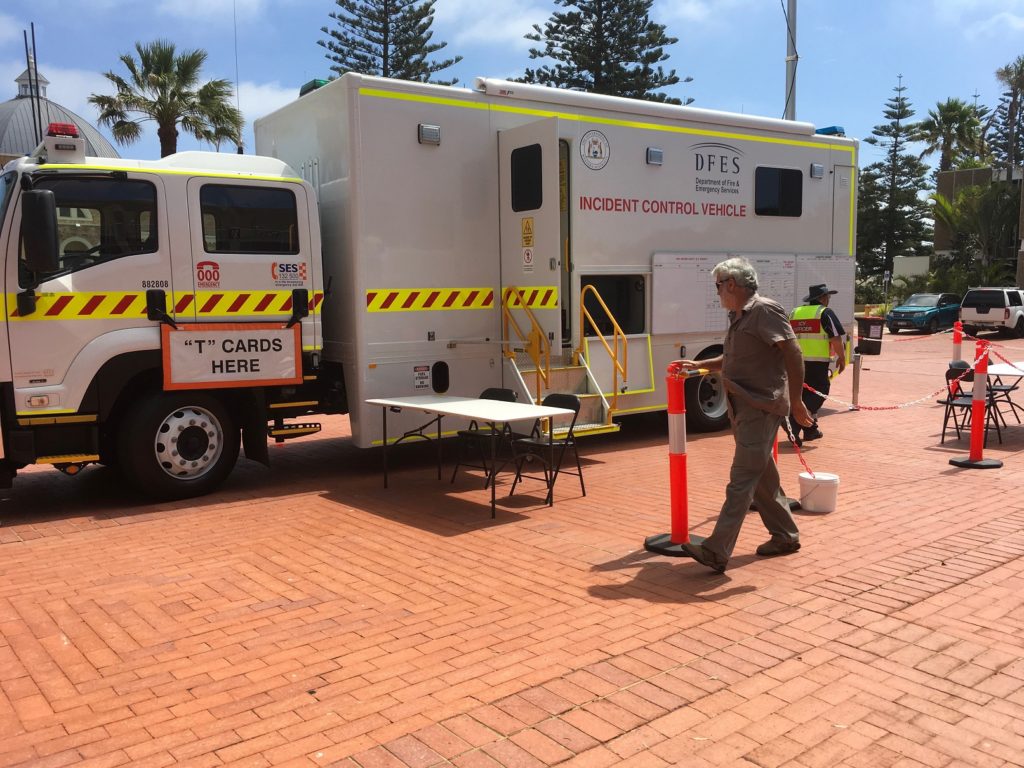 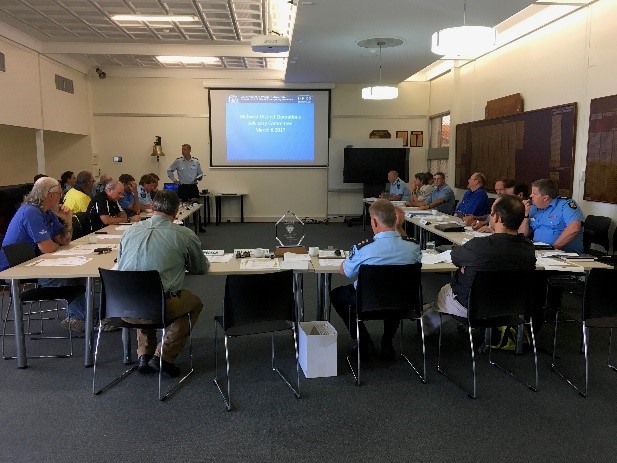