After 27 years in a volunteer’s private shed, Ambergate fire truck gets a home

After 27 years in a volunteer’s private shed, Ambergate fire truck gets a home 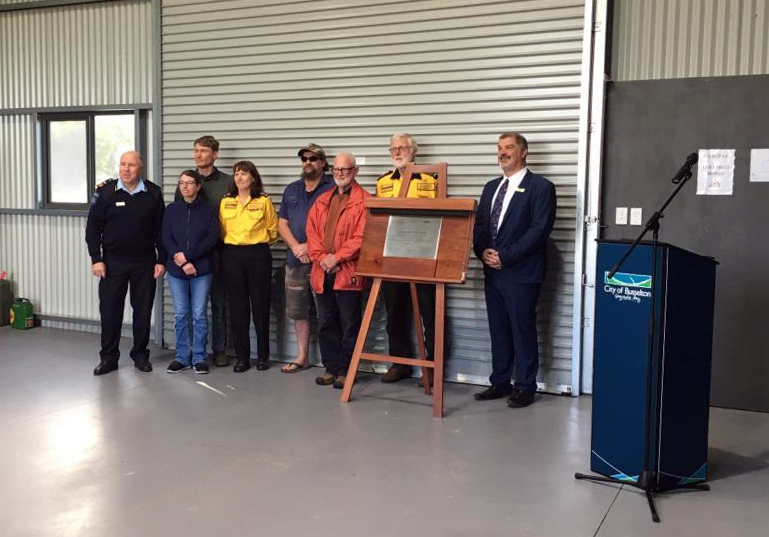 As well as the usual feelings of joy experienced when some of the State’s Emergency Services Levy (ESL) finds its way to fund equipment or infrastructure to help Volunteer Bush Fire Brigades protect their community, this one was particularly special. 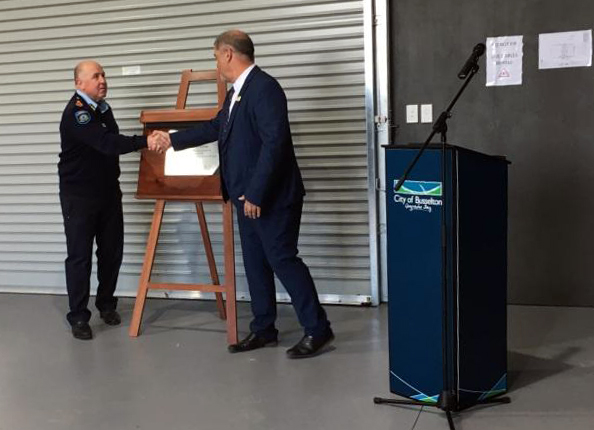 You see, the new building in the City of Busselton in Western Australia’s high-risk south-west means that after 27 years of the Brigade’s appliance (fire truck) being protected from the elements in the private shed of a volunteer, it now has a proper, community-owned parking and maintenance bay. We are very pleased that the new Ambergate Volunteer Bush Fire Brigade is more than just a shed and has been built to incorporate a couple of offices and even a small kitchen area that its volunteers can use to prepare snacks for training sessions and meetings – which can also now occur at their very own brigade.

We know there are plenty of Volunteer Bush Fire Brigades out there that still don’t have proper facilities – and of those that have a shed, many still are without toilets, power and believe it or not, water. The AVBFB continues to work as hard as ever to make every expense of the ESL transparent and with that, hopefully a lot more available for genuinely important projects like this one.

However, as some of our readers would know, when there’s almost half a billion dollars of “public money” put in a bucket every year and labelled ESL, it is inevitably a difficult and unfortunately, political, process to change. But it is important to acknowledge that Commissioner Klemm and a few others who have direct responsibility for the way the ESL is managed are working with us to try to turn the big ship around and while there is a long way to go, happily report that our sustained work is having positive impacts. 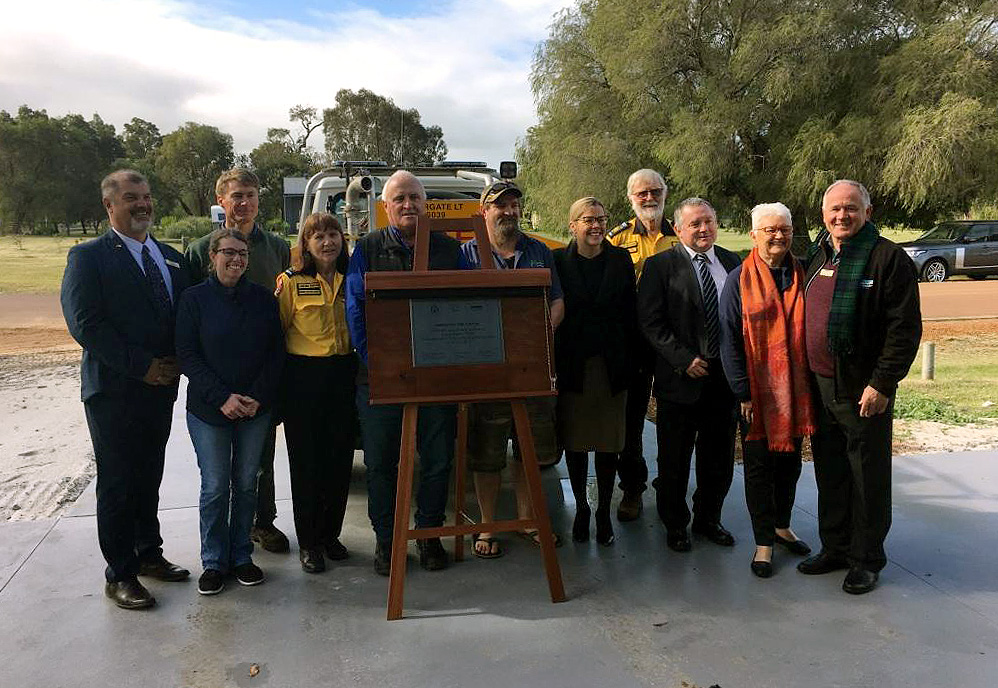 So congratulations to our amazingly dedicated and patient members at the Ambergate Volunteer Bush Fire Brigade and well done to all those who have given so much for so long to keep the dream of a properly resourced Brigade alive.