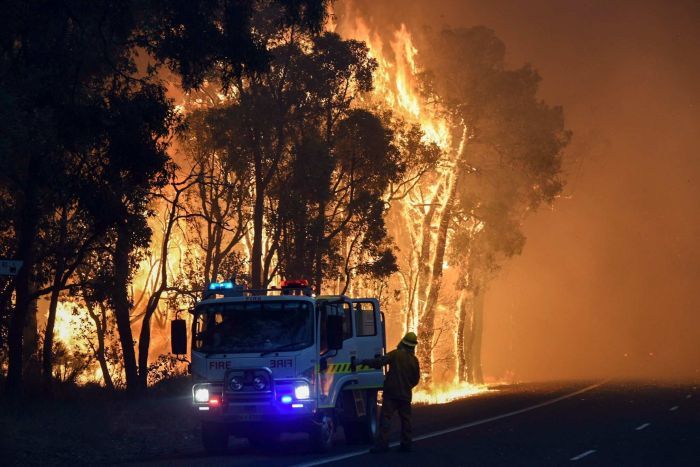 Farmers and volunteer firefighters say huge swathes of unmanaged land across Western Australia are presenting a major fire hazard, and have called for urgent action to avoid another tragedy.

They say two cooler and wetter than usual summers have allowed the State Government to drag its heels on the matter, and that political will is drying up as memories fade of devastating fires in recent years.

Mic Fels, who farms 50 kilometres north-east of Esperance, said an area of unallocated crown land close to his property, known as the Great Western Woodlands, was where a major bushfire that killed four people started in 2015. 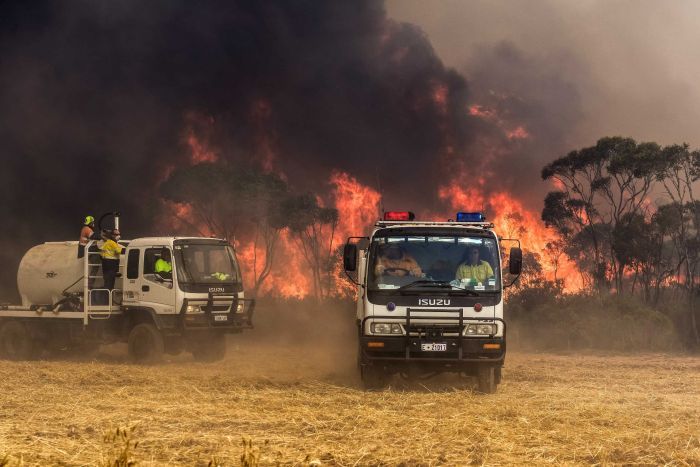 Mr Fels said the land was not managed before the blaze and remained neglected, with massive fuel loads building up.

“It’s left to private citizens to organise managing the risk on the state’s land, and the state isn’t taking responsibility for it,” he said.

“When the fires start out in the reserves, we can’t get there with our equipment, because there’s no access.” 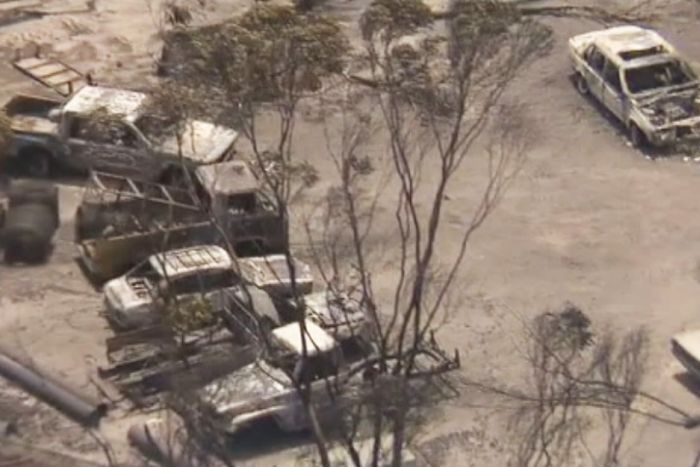 PHOTO: Farming properties were damaged in the blaze. (ABC News)

He said volunteer crews were forced to wait for the fires to reach their properties.

“The fire, when it eventually came out of the bush, it had such a head of steam up, there was no physically human way to stop it.” 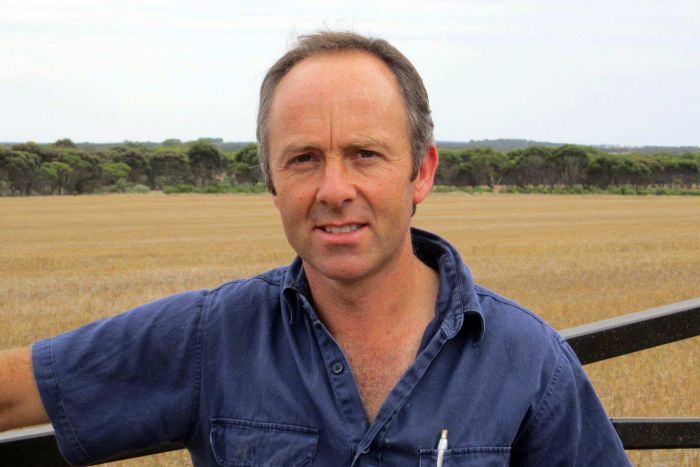 Mr Fels said the 2015 blaze was a terrible blow to the Esperance community. 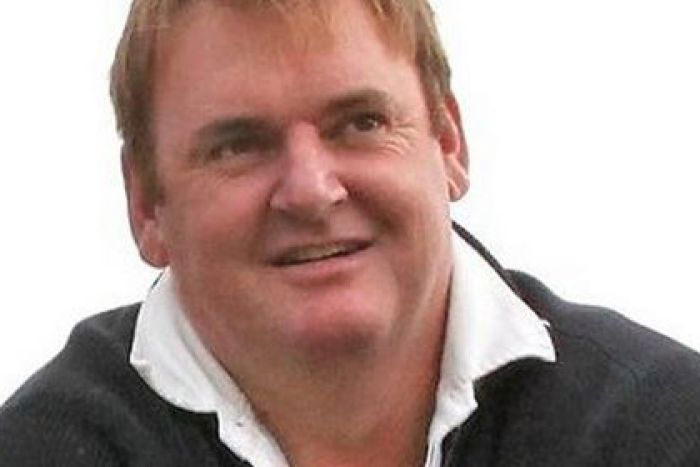 But he said a lack of real action from the current and former state governments left land owners and communities across the state at risk.

“More people will die and there will be more property loss, and the blood will be on the State Government’s hands if they don’t make a change.” 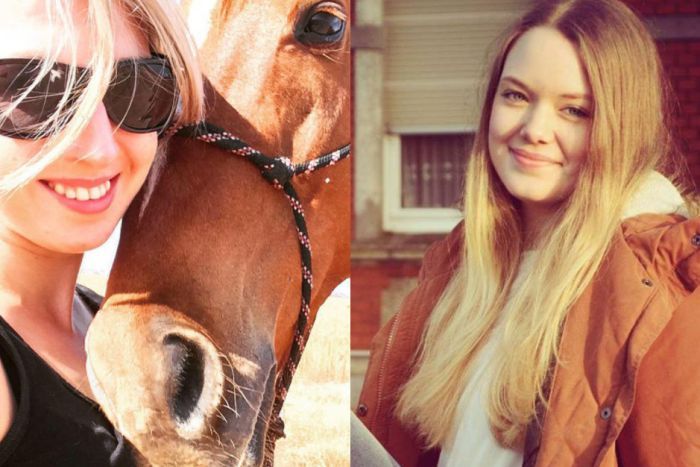 PHOTO: Anna Winther, left, and Julia Kohrs-Lichte were killed along with Tom Butcher when their vehicle became trapped as they tried to flee the Esperance bushfire in 2015. (Supplied: Facebook)

Two years on from fatal fire, no change

Farming lobby group WAFarmers general policy executive officer Grady Powell said they had worked closely with the previous minister for emergency services and had discussions with the current Minister.

“Many organisations, community groups and individuals have put a considerable amount of time and effort into submissions and meetings with relevant decision makers to ensure we do not have a repeat of the fires we experienced,” Mr Powell said.

“It is disappointing that two years on, we are still having the same discussions about what the future may look like.”

An independent rural bushfire service was a key recommendation to come from an investigation into the Waroona bushfire of 2016, which killed two men and destroyed the town of Yarloop.

A review of the state’s emergency services acts that started in 2012 has also been completed. 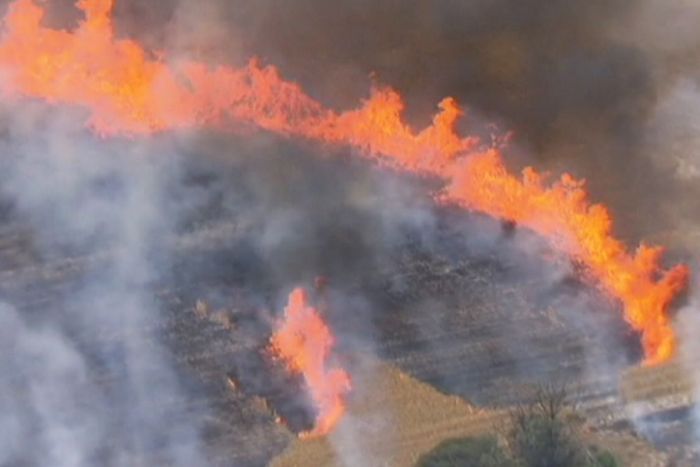 PHOTO: There has not been a major bushfire which has claimed lives in WA in the past couple of years. (ABC News)

The lack of a framework binding the crown to conduct bushfire mitigation works on its land, and giving the Fire Commissioner increased powers to enforce those works were two issues raised during the review, which is yet to be presented to Parliament.

Emergency Services Volunteer Association spokesman John Iffla said pressure had been building on the former Barnett Government to act on both an independent rural bushfire service, and the results of the review.

But he said two seasons without a major blaze had allowed the new Minister for Emergency Services Fran Logan to become complacent.

“Mr Logan has had a good first year, because he hasn’t had to deal with the fallout from a major bushfire, but we can’t guarantee that next year will be as mild as the last couple of years, and next year could be a severe season,” Mr Iffla said.

“I don’t understand why the former Emergency Services Minister, Joe Francis, never acted … he also had this stuff on his desk for quite a while.”

The Labor State Government poured cold water on the idea of an eastern states-style rural fire service soon after it came to power in 2017, citing a deterioration in the budget.

A subsequent report by the Economic Regulation Authority found it would cost the state as much as much as $560 million a year to fund an rural fire service manned by professional firefighters under the Department of Fire and Emergency Services banner.

“At the meetings we were lead to believe that major changes were imminent and a rural fire service stream would be established under DFES [Department of Fire and Emergency Services], which members welcomed,” Mr Austic said.

He said since a new state government came to power, he was less certain that would happen. 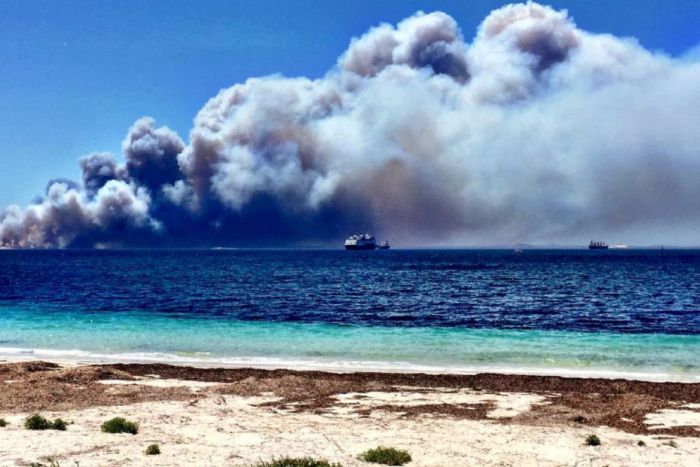 Mr Logan declined to comment on the concerns raised by farmers and volunteer firefighters but issued a statement, saying it was important the introduction of a rural fire service was not rushed.

He said there would be an announcement on the service in coming months and what form that might take.

“I have consulted widely with hundreds of emergency service volunteers throughout Western Australia and there are many differing opinions on how a rural fire service should operate,” Mr Logan said.

He said a common thread was the desire for all the state’s emergency services to work more closely together, and that was being worked towards.

He also said a review of the Emergency Services Acts was complete, but resources had been dedicated to resolving the rural fire service and other pressing emergency services issues such as securing long term funding for the South West Emergency Rescue Helicopter.

“Drafting the Emergency Services Acts is a highly complex matter and will require a significant amount of time to progress to the stage where they are presented to Parliament,” he said.